Franja du Plessis is a 27 year old singer, songwriter and actress.  From school years she participated in song and talent events, and in her matric year, she participated in her school (Hoërskool Die Wilgers) revue, and stars as the lead role, Leika.

Franja is also very sporty, and practises a lot of different sport types:  Athletics, Softball, Netball and loves to train.

Franja has performed throughout the country in productions like:  “Afrikaans is Groot” 2013 and” Gospel Skouspel” 2013.

Franja was also seen in the movie “As jy sing” and portrays one of the lead roles as Marna de Jager.  She wrote a song (“In twee geskeur”) especially for the movie.

Franja studied music and production at the Berkley University of California.Franja’s debut album “My Verhaal”released on 24 June 2016.

Franja du Plessis’s 2nd Album “Hittegolf” saw the light in September 2018 with 13 brand new songs, all of them written by herself.

“Hittegolf”will not disappoint her audience (young and old) and with her shy, yet honest approach and confidence in her music, she will have everyone loving her right from the word GO! 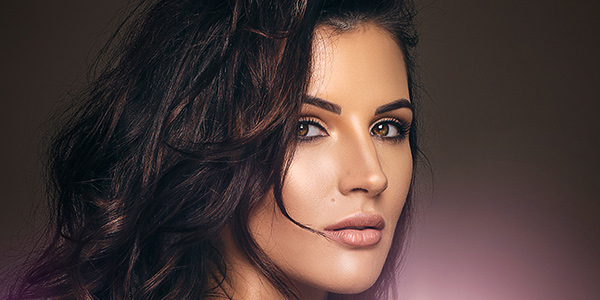 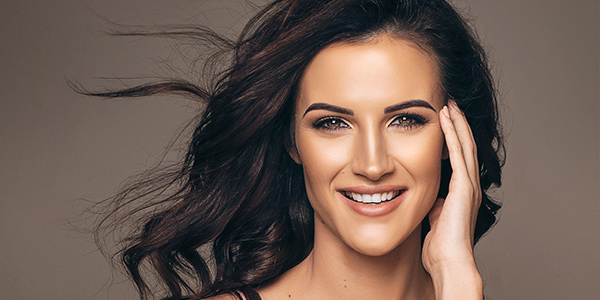 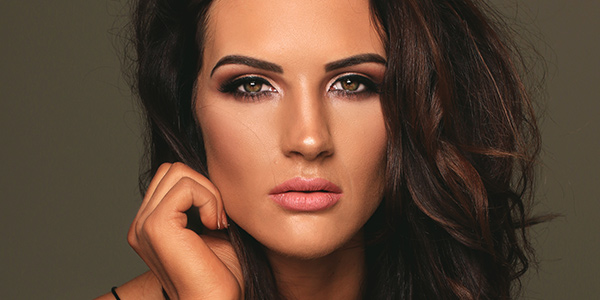 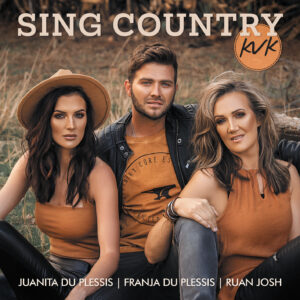 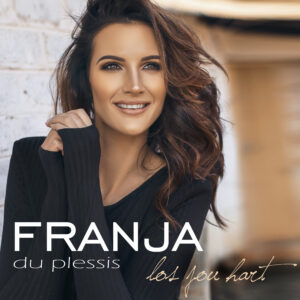 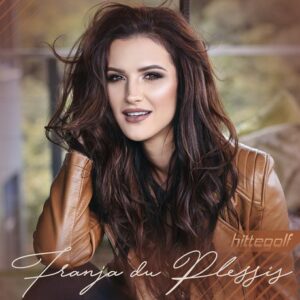